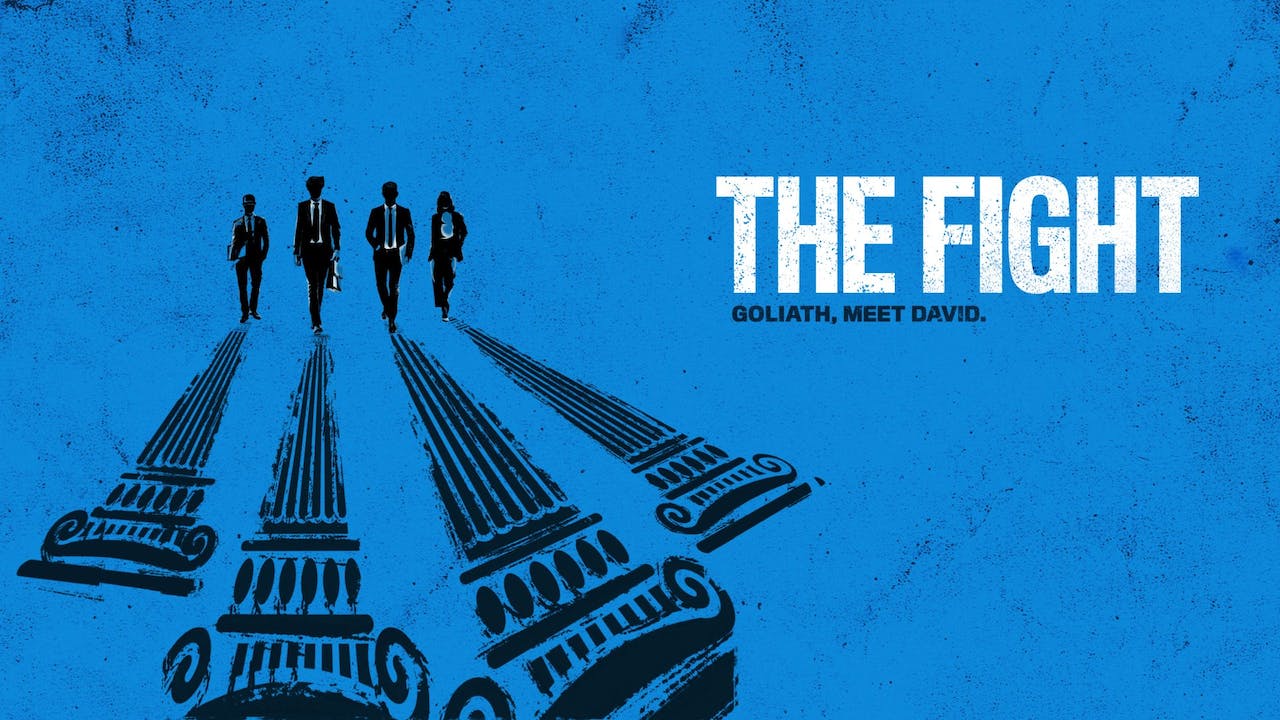 From the team behind Weiner comes The Fight, an inside look at the American Civil Liberties Union (ACLU) and how their team of scrappy lawyers have battled President Donald Trump's historic assault on civil liberties.

Since Donald Trump's inauguration as the 45th President of the United States, the ACLU have filed over 140 lawsuits against his administration. Spanning from early 2017 up to the end of Summer 2019, The Fight covers four of these cases, showing how the organisation fights for rights as wide-ranging as abortion, voting, transgender and family separation.