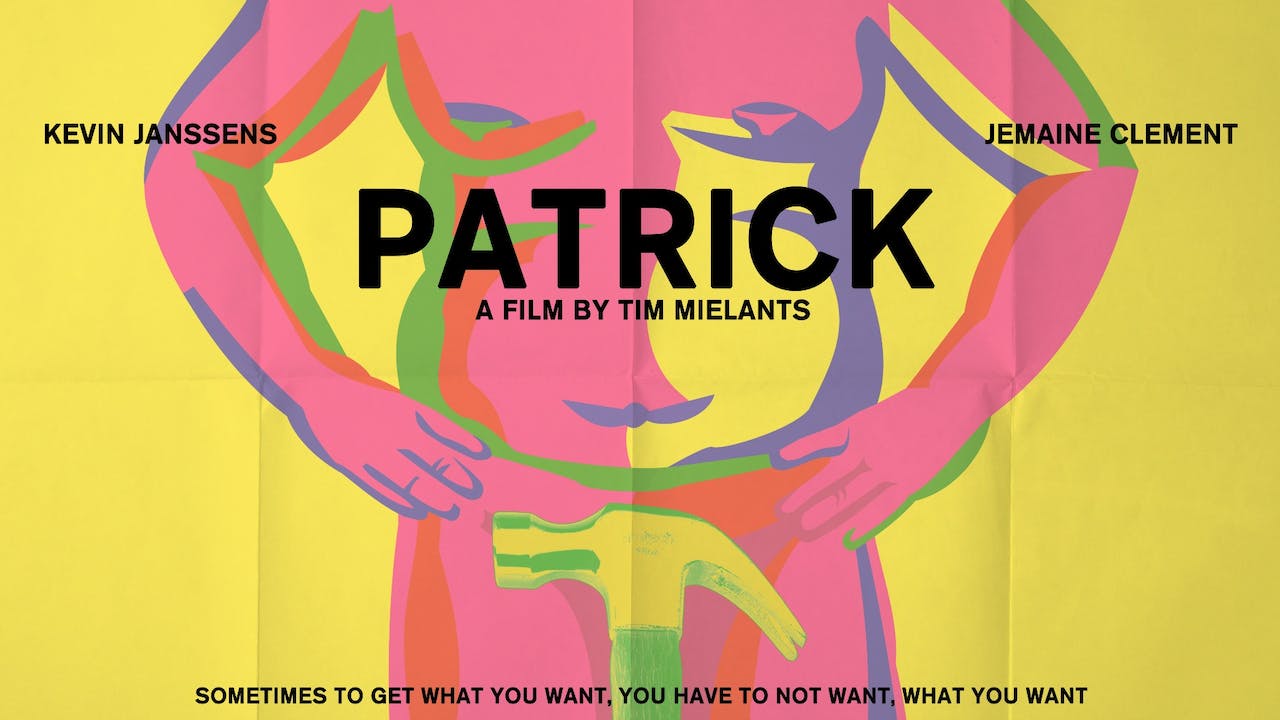 The debut feature from Peaky Blinders director Tim Mielants, Patrick is a poignant dark comedy about the secrets one man exposes when he searches for his neglected tool at a nudist campsite.

Featuring hilarious performances from Kevin Janssens as Patrick, and Flight of the Conchords' Jemaine Clement as a rock star hiding out at the camp site, Patrick is both funny and tender, and "fills a void you never knew you had." (Little White Lies)