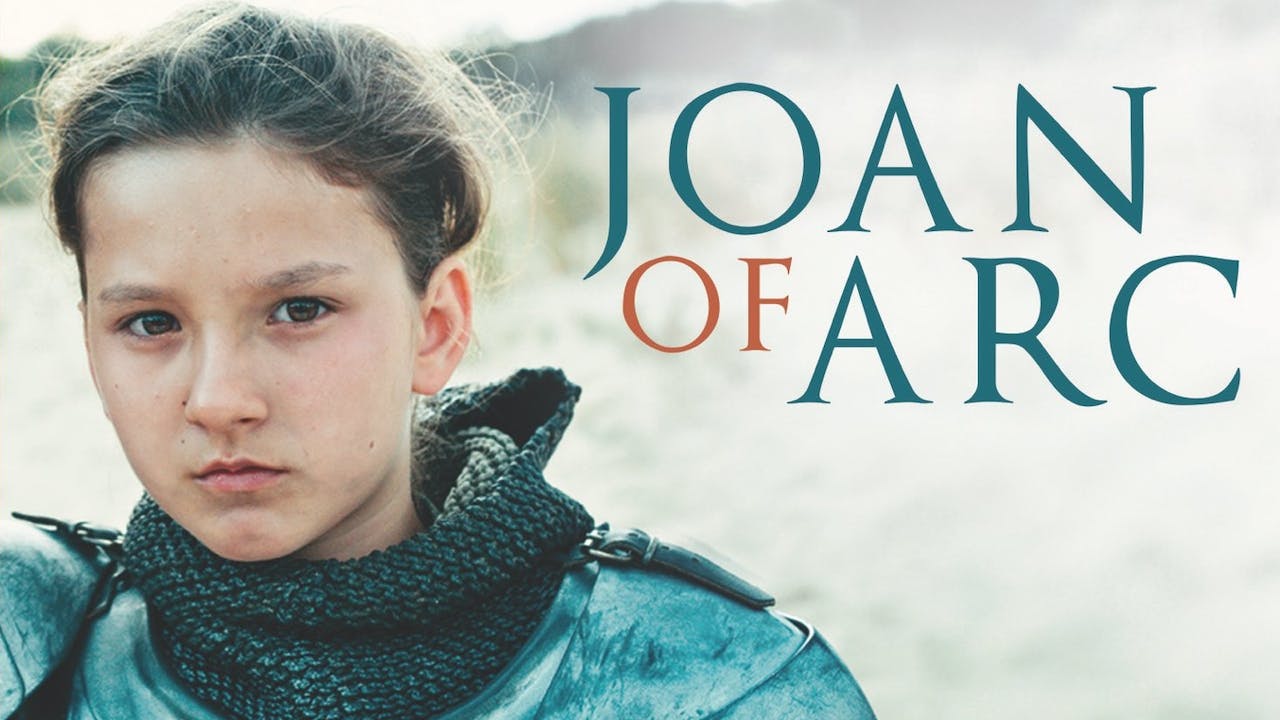 Ten-year-old Lise Leplat Prudhomme commands the centre of Bruno Dumont’s inventive reimagining of the story of Joan of Arc, a sequel to Dumont’s musical Jeannette: The Childhood of Joan of Arc that’s singular and entrancing enough to stand on its own.

Joan, compelled by visions of God, leads the French charge against invading English forces, and is later captured and put on trial for heresy.