Skip to main content
QFT presents films for you to watch at home. Shorts, features, documentaries, contemporary musical theatre, literary events - some will appear here for a limited time, some will stick around for a while. 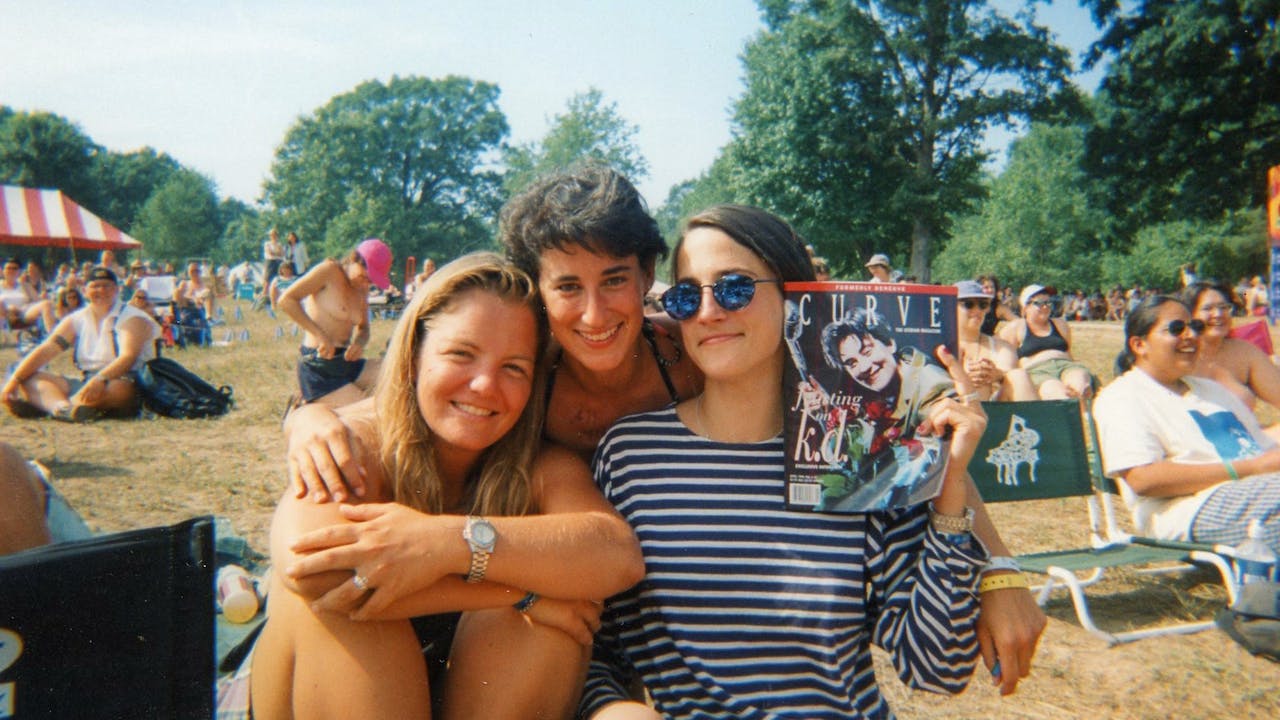 Ahead of the Curve

With a lucky run at the track and chutzpah for days, Franco Stevens launched Curve, the best-selling lesbian magazine ever published. When Franco learns that Curve is failing, she turns to today’s queer activists to determine her path forward.

From filmmakers Jen Rainin (Director & Co-Producer) and Rivkah Beth Medow (Producer & Co-Director), Ahead of the Curve traces the power of lesbian visibility and community from the early ‘90s to the present day through the story of Franco’s founding of Curve magazine. Decades later, as her legacy faces extinction and she reassesses her life after a disabling injury, she sets out to understand work being led by queer Women of Colour today.